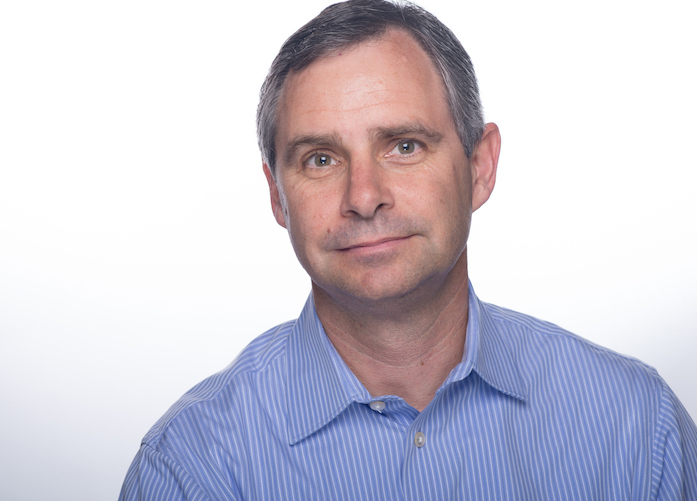 Craig Mullett is President of Branison Group, a Connecticut corporate finance firm founded in 2004. Industries where Craig has led M&A projects include manufacturing, food service, industrial components and electronics. Craig was previously Director of Business Development for Amphenol Corporation, a $6bn NYSE interconnect manufacturer and at the time a KKR portfolio company. Following this he was a non-executive director of Volex Group, a LSE interconnect manufacturer. Prior to Amphenol, Craig was General Manager of HomeWorths, a direct marketing business he started and sold for the Wooltru Group, and qualified as a Chartered Accountant with Deloitte.

Craig is an active angel investor in the USA as a Director of the Angel Investor Forum (AIF), part of the Angel Capital Association (ACA), and a mentor at the Center for Innovative Thinking at Yale University. Craig is also a founder of AngelHub, Africa's first angel group and helped in establishing Trident Angels, the first Caribbean angel group. He has many active angel investments that include cloud computing software, mobile digital security, food and medical devices. Craig has been interviewed by the New York Times, Forbes, Financial Mail and Inc.

In his role as a Senior Advisor to the Appeal of the Nobel Peace Laureates Foundation (the "Peace Appeal"), Craig works with local partners to catalyze social and political change processes to advance peace with justice around the world.

Craig was Valedictorian of his MBA class at the Netherlands Business School at Nyenrode University, and has a Bachelor of Commerce (Honors) degree from the University of Cape Town. He also attended the International Leadership Academy of the United Nations in Jordan, and was a Rotary Business Exchange Scholar to Malawi and Finland.